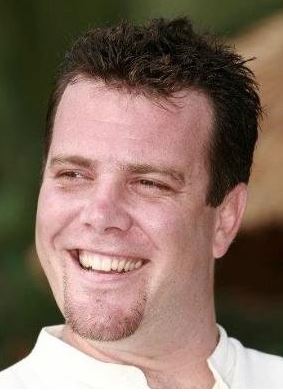 A native of Southern California and award-winning chef, Watts found culinary inspiration while cooking and watching Julia Childs with her grandmother and growing vegetables in her garden. Citing a long-standing love for the ocean and surfing, Watts spent the past summers traveling to Indonesia to surf and explore and fell in love with the culture and cuisine. He discovered a passion for healthy eating while caring for his terminally ill father and began his culinary journey by attending Le Cordon Bleu College of Culinary Arts in Pasadena, California. After graduating, Watts traveled to Australia to do an internship with the Intercontinental hotel group. before being hired as a sous chef at Ola At Turtle Bay Resort in Oahu, Hawaii in 2007 where he deepened his passion for fresh, local ingredients and native products. In 2009, Watts returned to California to participate in the opening of an organic garden-inspired dining concept at Treebones Resort in Big Sur, Calif., Which reinforced his love of the farm-to-farm dining experience. table. He then returned to Southern California after accepting a cook position in Newport Beach, California. The Resort at Pelican Hill complex, where he was mentored by famous French chef Jean Pierre Dubray and perfected the combination of techniques and flavors of French cuisine with California coastal cuisine. . Upon leaving the Resort at Pelican Hill, Watts joined the Ritz-Carlton family and held positions such as sous-chef and executive chef at the Ritz-Carlton, Lake Tahoe and the Ritz-Carlton Destination Club in St. Thomas, Islands. American virgins respectively. before accepting the role of Executive Chef with The Sanctuary Beach Resort. In his current role, Watts is responsible for overseeing menu development and execution at Salt Wood Kitchen & Oysterette.