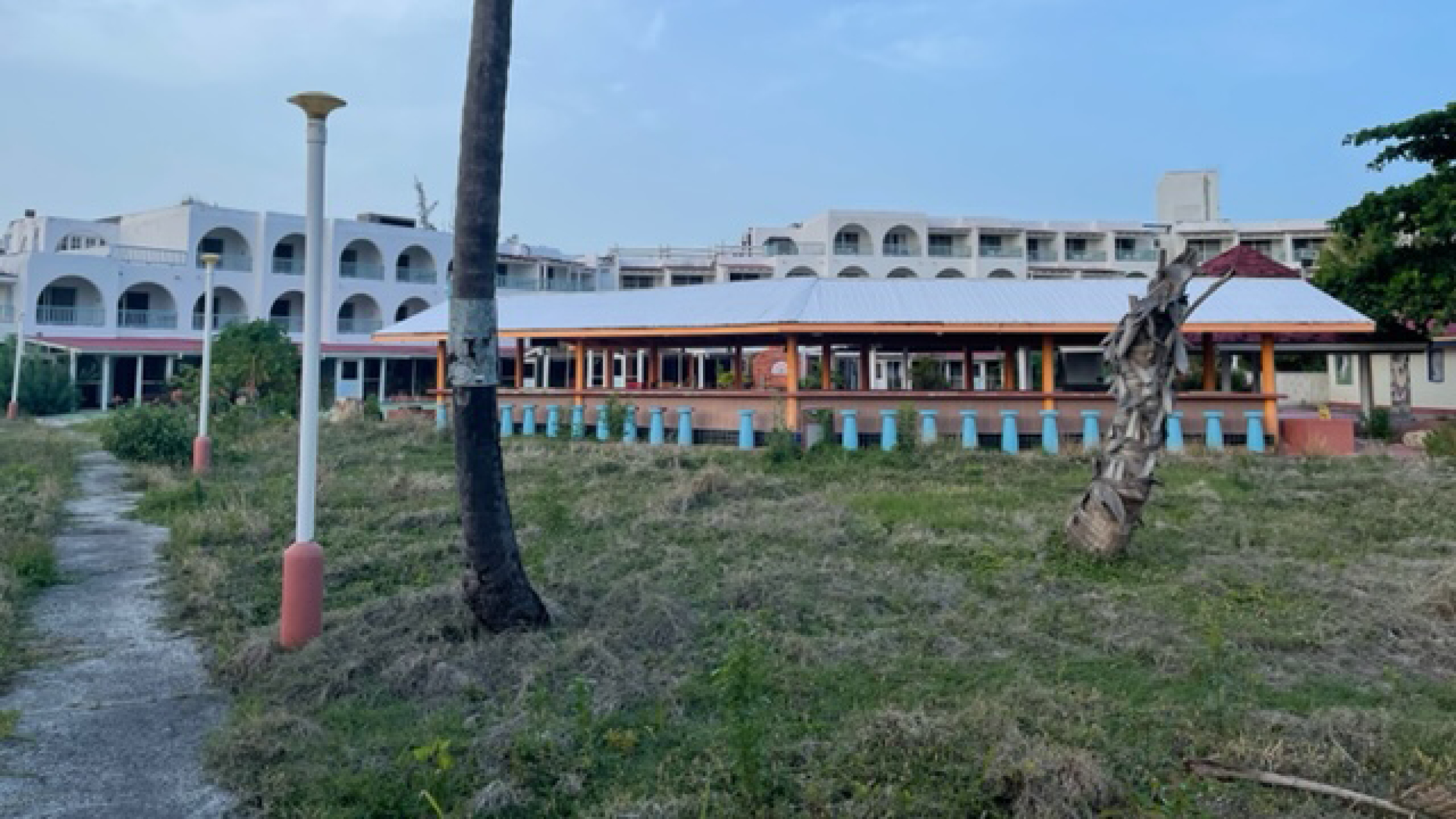 The Jolly Beach Resort is still scheduled to reopen for Christmas, but government officials say there are “all sorts of issues” with the property.

Nonetheless, Tourism Minister Charles “Max” Fernandez said they would find a way to open a number of rooms “in a relatively quick way.”

“It’s something we’re working on. We’ve had people from Apple [Vacations] group looking at the hotel and making recommendations on what we can do to save some of the rooms for the upcoming season. Public Works is also working very hard,” Fernandez told Observer AM yesterday.

The government recently announced it had reached a deal with resort company, Apple Vacations, months after prominent local hotelier Rob Barrett pulled out of the project.

The North American firm, according to Fernandez, will handle reservations and ownership for a while once it is up and running, but repairs are being done by the state.

“We were responsible for setting it up in terms of funding and doing the renovations, the necessary repairs.

“As you can also imagine, when you build a property it’s much easier than when you repair it. When you remove a piece, you see something else that needs to be done,” he said. he shares.

Fernandez estimated that the hotel will have around 200 rooms, which will cost around $6 million when all other necessary repairs are taken into account.