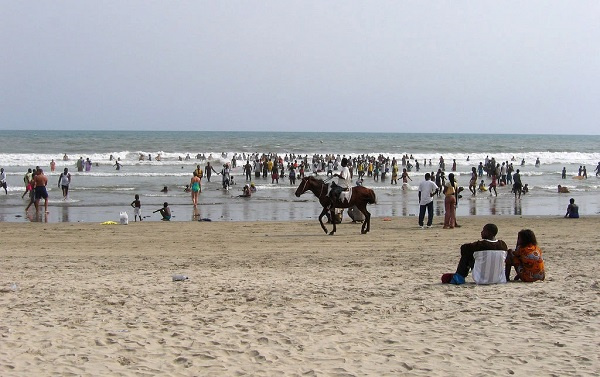 Resort owners in the Greater Accra region have called the closure of beaches by the regional ministry discriminatory.

According to them, restaurants on the beaches were closed while restaurants inland were allowed to operate during the holiday season.

He added that the closure of the beaches could not have prevented public gatherings, as many social events that have drawn crowds of people are underway.

“We do not understand. We want them to explain the reason for the closure of the beaches. Because if it is a ban on public gatherings, look at Shata Wale he made a program at the stadium, yesterday there was this final of Diasa and people gathered at these places in numbers.

“So you can see that they are selective,” he added.

“Already the first shutdown destroyed businesses, some people went into arrears and it’s happening again; so it’s rather unfortunate, ”he said.

He also indicated that stakeholders from the seaside industry went to meet the Minister to explain the extent of the closure of the beaches but this did not yield any results.

He said the closure flies in the face of the government’s goal of creating more jobs for unemployed youth as a team.

“So here we are, you can see the place is empty, everyone has gone home and no one knows when they are going to open. They say during Christmas and after the New Year. That means for two weeks. , people have to sit at home and do nothing, ”he added.

Watch the videos below