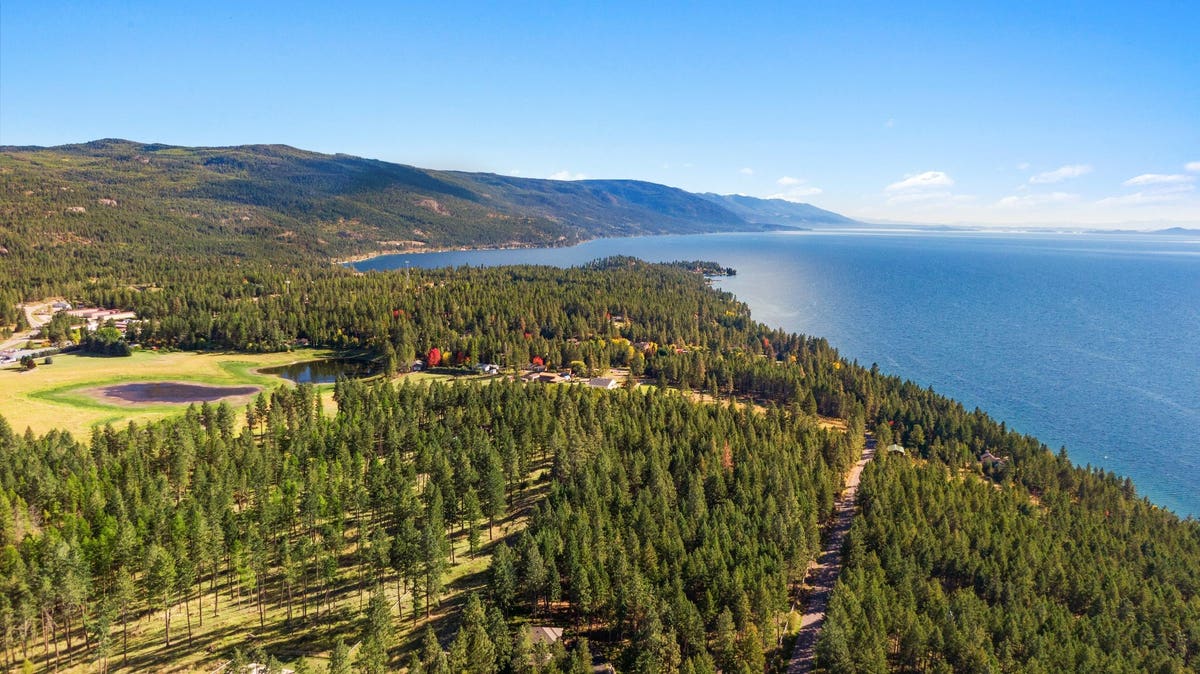 The frenzy for small town real estate across the country continues to rage. For large, sparsely populated states like Montana, where communities often consist of rural towns, the increase is dramatic: in just ten years, Montana’s population has grown by almost 10%.

But residents of the small Whitefish, MT ski resort are no strangers to a fluctuating population. Every year people from all over the world come to this picturesque mountain town to get away from it all, explore and participate in world-class recreation.

Like all of the best ski resorts in the world, Whitefish offers a balanced blend of peaceful small town charm with modern comforts and amenities, all against a backdrop of supreme natural beauty.

Where other resort towns can boast of decadent experiences, Whitefish is proudly known for its deep connection to Montana’s terrain, where the opportunities to engage and explore nature are seemingly endless.

â€œWhether you’re 20 or 70, if you’re here, you probably enjoy adventure in one form or another,â€ says Mike Anderson, one of National Parks Realty’s top production agents. “There are similar interests here, so everyone gets to know each other quickly.”

Yet even with its rustic allure, Whitefish is home to some of the country’s most coveted luxury mountain real estate.

â€œThere are two notable house styles in Whitefish,â€ Anderson said. “There is the more traditional mountain style and then there is what we call the modern mountain.”

Many homes in the area emphasize natural materials with wood and stone accents such as exposed beams, chalet-style fireplaces, and rustic exterior finishes.

Properties, even those located a short drive from downtown, can often border or be within walking distance of unspoiled reserves and refuges that offer great hiking trails and wildlife viewing opportunities.

Thanks to construction and zoning restrictions, Whitefish is protected from overcrowding and bulky buildings, leaving much of the region’s landscape in pristine condition.

The cost of living in whitefish

Real estate prices in Whitefish are rising rapidly due to the surge of inbound buyers eager to escape crowded cities and willing to pay extra to grab a piece of serene Montana landscape.

For the median price, buyers can expect to find two-bedroom, two-bathroom condos located near downtown Whitefish or mid-size homes in surrounding neighborhoods.

The lowest prices consist of condos and cottages located in more remote areas of the city.

Properties near water are some of the most expensive, and larger homes with high square footage can fetch prices over $ 5 million.

Being in the midst of spectacular mountain scenery, it’s no surprise that much of the city’s character and culture is derived from the nature that surrounds it. Whether it’s outdoor activities like fishing, hiking or mountain biking, or festivals like Under the Big Sky, an outdoor music concert held on a 350-acre ranch, there are always has something to do.

â€œIt’s a city where people like to play hard and work less,â€ Anderson said. â€œPeople come here for leisure, but they also come for the quality of life in a small town.

Much like the town itself, Whitefish’s restaurant scene is both lavish and rustic. Dining options like CafÃ© Kandahar or INDAH Sushi offer residents of small towns a dining experience often only found in large cities.

But for those who’ve made it to Whitefish to enjoy Montana’s mountain charm, head to local favorites like the Bierstube, the mountain’s first. after skiing (translation: aprÃ¨s ski) bar that has served bites and beer for five decades.

According to data from US News & World Report, which ranks high schools across the country on a criterion including college readiness, math and reading skills, and graduation rate, Whitefish High School is currently ranked second for high schools in Montana.

The surroundings of whitefish

Bigfork, a popular Montana destination nestled along Flathead Lake, is less than an hour’s drive south. The entrance to Glacier National Park is just 25 miles from downtown Whitefish, about a 30 minute drive.

National Parks Realty is an exclusive member of Global properties TBEN, a consumer market and a network of elite member brokers selling the world’s most luxurious homes.