Former Jolly Beach Resort staff could initially get a third of severance packages due under new deal, PM says 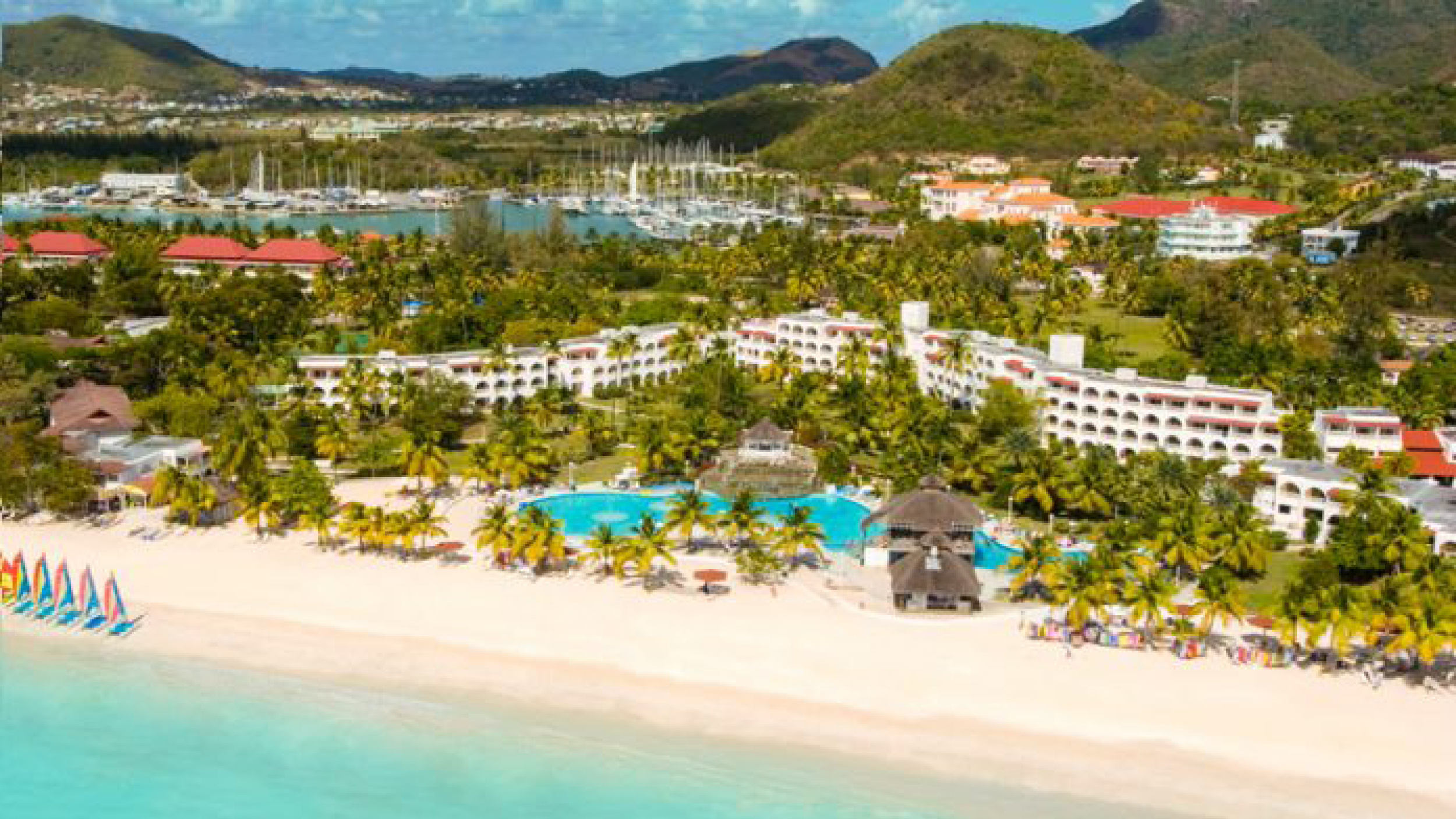 Former Jolly Beach Resort employees awaiting severance and unpaid wages are being told they could initially only get a third of their due under the new deal with hotelier Rob Barrett.

Barrett is said to have invested $10 million in the beachfront property which closed more than two years ago, leaving hundreds of people out of work.

The money is effectively a loan to the government to repair the hotel and rebuild some of its structures, Prime Minister Browne said.

It will also deal with compensating former station workers who collectively owe more than EC$7 million in severance pay and back wages.

But he revealed this week that only a third of those payments to workers could be made at the moment.

“Negotiations are ongoing. I can’t say we have a finalized deal yet. If the deal goes through, we will ensure that part of the investment involves paying at least part of the severance pay for Jolly Beach workers.

It all comes as the former workers had planned to picket the prime minister’s office if they did not receive a favorable response from the government about their monies owed.

These workers met with their bargaining representative, the Antigua and Barbuda Workers Union, last week to discuss a way forward.

Workers expressed that they were tired of not hearing directly from the government about their owed wages.

Most recently, Cabinet has sought to reassure them that the government still intends to honor all financial obligations to them.

The government and statutory bodies also owe around EC$80 million to the company which has been closed since the first quarter of 2020.

Efforts to sell the property hit a snag recently after it was revealed there was a US$15 million charge on it by a creditor.

Barrett declined to comment on his plans for the station.