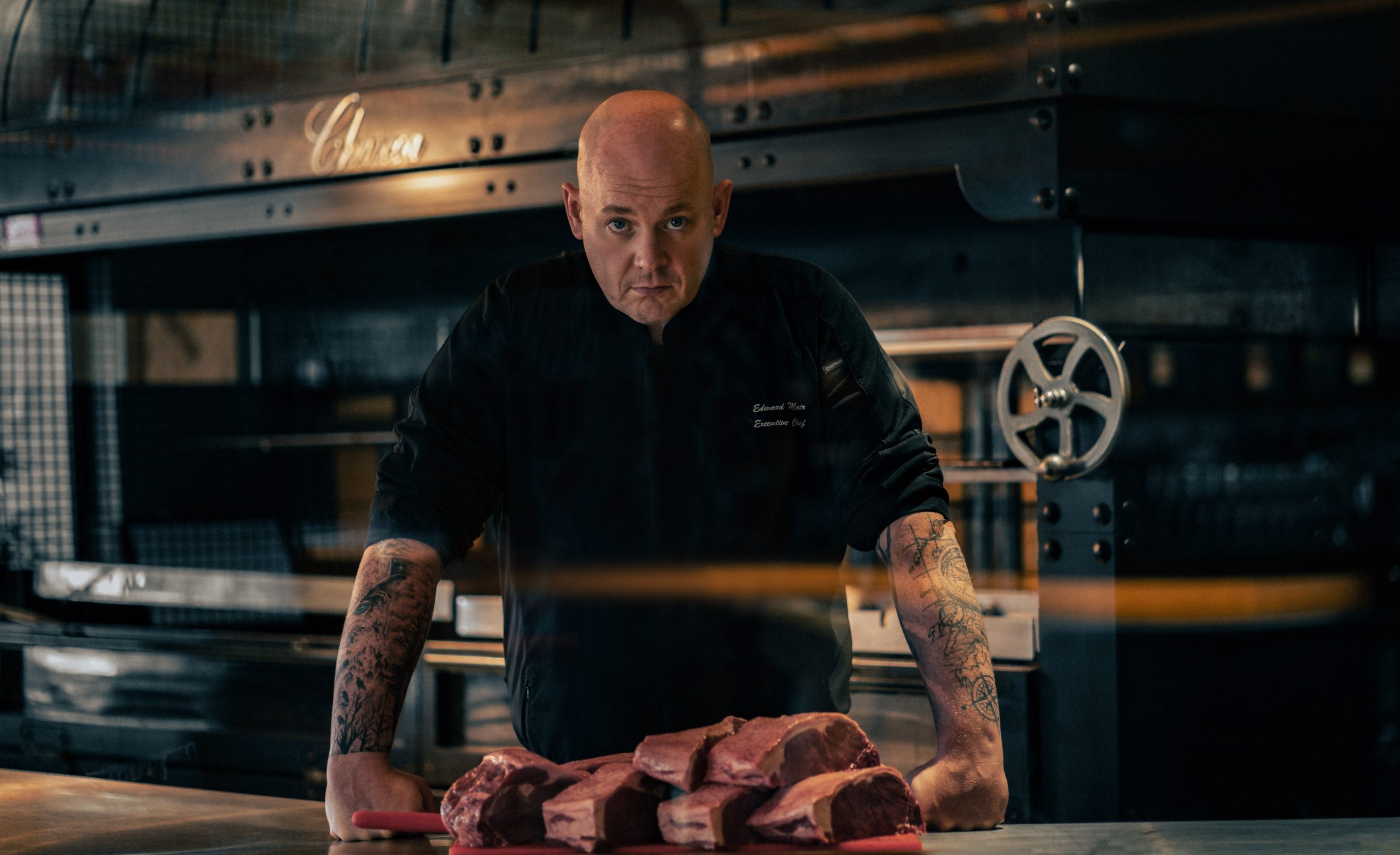 A culinary and award-winning leader in the Northern Emirates, Hilton Ras Al Khaimah Beach Resort is delighted to announce the appointment of a new Executive Chef, Edward Mair.

Originally from Scotland, Edward’s passion for the culinary arts began at the age of 15, when he was deeply influenced by his mother’s cooking as a child, leading to an innate curiosity for food and in the spirit of exploration of delicacies.

With a myriad of experiences, awards and work in Michelin-starred cuisine under his belt, Edward began his career at Turnberry, a luxury resort in Scotland where he spent nine years honing his craft. His career then took him to Dubai where he was able to develop his expertise as a Sous Chef and Head Chef at the Westin Dubai, Mina Seyahi and Al Qasr, Madinat Jumeirah.

Edward’s global culinary journey continued in Europe, the Middle East and the Far East, including the pre-opening of The Westin Haikou where he was the Executive Sous Chef in charge of 120 chefs and stewards. Edward’s relentless need to hone his talent has seen him become Executive Chef at other five-star properties including Fairmont Nanjing, Four Seasons Hotel Shanghai, Fairmont Chengdu and Niccolo Hotel Chengdu, where he has been instrumental in the overall increase in F&B revenue, increasing GHG. food quality score, improving the hotel’s overall food safety and obtaining certification.

Speaking about his appointment, Edward said: “My love and passion for the pursuit of excellence has brought me back to this visionary country and I am honored to be part of the long-standing and treasured Hilton brand. I look forward to positively impacting the resort’s dining experience for its customers with my previous successes and would like to thank the brand for their support and trust as I take on this new role alongside the outstanding resort team.

In his spare time, Edward enjoys traveling the world and spending quality time with his family.