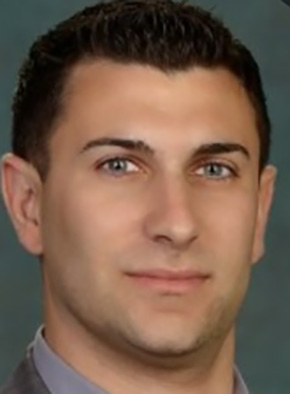 An industry veteran, Macioce began his hospitality career in 2006 at Hilton Worldwide in a food and beverage management role before opening The Ritz Carlton, Charlotte in 2009. Macioce then moved to Saint Simons Island. , Georgia in 2012 where he hired the Banquet Manager. role for the five-star Sea Island Resort in Sea Island, Georgia. He has led the Banqueting Team through three official Professional Golfers’ Association (PGA) tournaments, where he has led the food and beverage efforts for everyone, ensuring a smooth and upscale experience. Macioce then returned to work with the Ritz-Carlton portfolio, accepting a role of assistant manager of food and beverage at the Ritz-Carlton, Amelia Island in Fernandina Beach, Florida. Macioce was responsible for over $ 30 million in food and beverage operations, including one of Florida’s top five diamond restaurants and signature resort experience, Salt.

In 2015, Macioce’s passion for hospitality led him to Southern California where he took on the role of Restaurant Manager for Montage Laguna Beach, an award-winning luxury property in the upscale community of Laguna. Beach in California. Macioce has led over 30 managers and 300 associates and generated more than $ 40 million in food and beverage revenue for the resort, which led to his promotion to Director of Operations in 2018. In this role, he took on additional responsibilities to continue to elevate the complex. experience, overseeing the five-star spa, room division, retail space, security and engineering in addition to managing catering operations before accepting his role as General Manager of the Sanctuary Beach Resort earlier This year.

Originally from Long Island, New York, Macioce graduated from Johnson and Wales University in Charlotte where he studied hospitality management. In his spare time, he enjoys cooking, playing hockey and tennis, traveling with his wife Chantel and spending time with his son who was born in June.