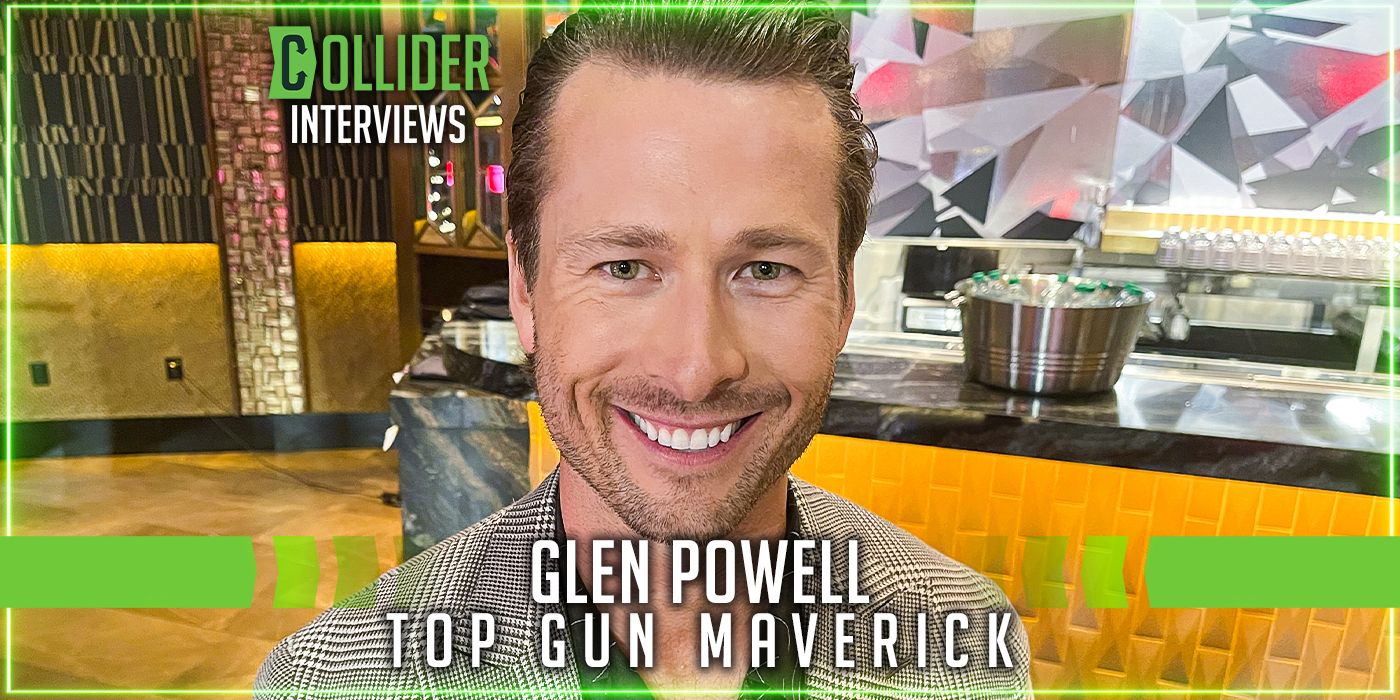 Last week at CinemaCon in Las Vegas, shortly before receiving the CinemaCon Male Star of Tomorrow Award, I got to speak with Glen Powell about his fantastic work as a director Joseph Kosinskyit is Top Gun: Maverick. In the film, Powell plays Hangman, a Top Gun graduate and one of the main characters in the sequel opposite. Tom Cruise and Miles Teller.

During the interview, Powell talked about what it was like working with the cinematographer Claudio Mirandawhy Kosinski was the perfect director to helm the film, how they honored the legacy of Tony Scott, what it was really like to film the shirtless beach scene, what it was like waiting for the film to be released, and the reaction to the premiere and everyone praising the film. Plus, we’re both geeky at the start of the interview because robert deniro stood a few feet away from us.

COLLIDER VIDEO OF THE DAY

Check out what he had to say in the player above and below, that’s exactly what we talked about.

Here is the official synopsis of Top Gun: Maverick which hits theaters on May 27:

Test pilot Captain Pete “Maverick” Mitchell (Cruise) deliberately dodged a promotion after thirty years of service. One day, Maverick is called upon to be tasked with training a group of Top Gun graduates for a specialized mission under fellow naval aviator friend and former rival Tom “Iceman” Kazansky (Kilmer), who is the commander of the Fleet. American Pacific. Among them is Lt. Bradley “Rooster” Bradshaw (Teller), the son of Maverick’s best friend Nick “Goose” Bradshaw (Edwards).